You are here: Home › Blog › Synectic Electronics Bring the Babel Fish to Life
By Synectic Newsdesk on 27th February 2019 in 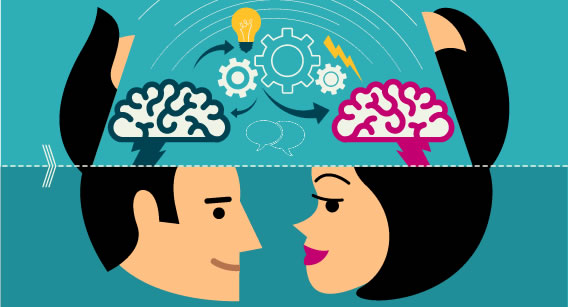 Anyone who lived through the late 1970s or early eighties will likely remember the Babel Fish. A fictional creature featured in the Hitchhiker’s Guide to the Galaxy by Douglas Adams.

This amazing creature, when inserted into the ear, would instantly translate any language into one the “wearer” could understand.

“The Babel fish is small, yellow, leech-like – and probably the oddest thing in the universe. It feeds on brain wave energy, absorbing all unconscious frequencies and then excreting telepathically a matrix formed from the conscious frequencies and nerve signals picked up from the speech centres of the brain, the practical upshot of which is that if you stick one in your ear, you can instantly understand anything said to you in any form of language: the speech you hear decodes the brain wave matrix.”

Whilst the Babel fish is a creature of fiction (Though I think Technology will deliver a similar device for spoken language in the not too distant future). For Synectic Electronics, who specialise in developing electronic interfaces the concept is real.

The ability to “translate” outputs from one system into inputs that can be understood by a second system is central to their day to day business.

The heart of the Synectic “babel fish” devices is a signal converter, which will take inputs from one system, and, based on a series of logic circuits developed by Synectic, will convert it into outputs that can be understood by the target system.

Because the signal converter is a relatively simple off the shelf component, that is then taken by synectic and combined with their own custom designed circuits and built into devices specifically designed for a given application, the resulting interfaces remain highly cost effective, whilst at the same time delivering the application requirements perfectly.

Whilst similarly useful and amazing, hopefully Synectic’s solutions won’t challenge the existence of God, or lead to anyone getting killed on a Zebra Crossing!

If you have any interface issues, where you have wished that the fictional Babel fish were real, we would love to hear from you, as we are confident, we will be able to assist.