You are here: Home › Blog › Synectic team up for Hollywood blockbuster
By Synectic Newsdesk on 21st May 2019 in News

There was great excitement in the Synectic offices when an order for Warner Bros. studios arrived this month. All it said on the order details was “SFX”. That’s Special Effects for those not up to date with film jargon. 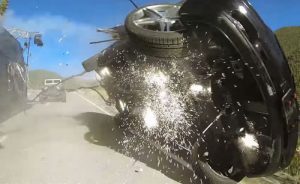 This was enough for us to want to know more, leading to a phone call to the film studio for details. “All I can tell you is that it’s for ‘Fast and Furious 9’” was the reply from the lovely guy in purchasing who took my call. On hearing that, even the accountant got excited.

All we needed to know now was what they were going to do with the matchbox sized load cell amplifier. But he was not sharing. “Is it for flipping cars over?” I asked. “Blowing things up?” I ventured. But the buyer remained tight-lipped, impervious to my interrogation. ”I can’t say, it could be either or both or something else entirely” was his only reply.

You see, that’s the problem with designing and manufacturing such versatile instruments. They measure all sorts of things and give any number of outputs for a multitude of different reasons. Furthermore, our ability to adapt standard components to fit specific applications simply expands the possibilities further. 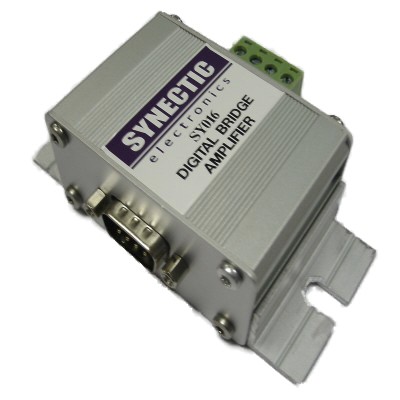 Once, in a previous foray into SFX, we were asked to suggest one of our instruments for dosing water into an inflatable shark for a Jaws movie. We suggested a flow batch controller more usually used for putting admix into concrete and water into custard. Same component, very different applications.

Formula 1 races have also taken on a new fascination for over the past decade since one of our custom designed amplifiers, the size of a finger nail, and often used in industrial process control, was first employed to enable measurements and adjustments to the cars of one of the team’s.

Usually the applications are more down to earth. Load cell junction boxes for a hydraulics company, temperature sensors for a bakery, load cell amplifiers for enabling ocean going liners to be held firmly in dock. For us, whether the application is in the glamorous world of SFX or the more mundane industrial process control, the challenge of fitting the right component to the right application is always of interest.

If you are looking for a solution for your monitoring or control application, we would love to talk to you, whatever the end use may be.